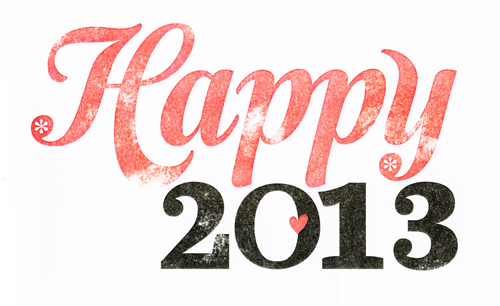 I know it’s a tad late, but better late than never I suppose.

As we have seen the passing of a great year, I would like to start this year by looking both back at last year, and onwards to a sparkly new 2013. As I feel that I have loads to say, this will be a collection of a few articles. I hope you are ready 😉

I remembered that, at the end of 2011, I posted some wishes for 2012 on WAMP (you can find the original post here). They were not really personal goals, as you will see, but mainly product-related wishes.

Here are the wishes, together with a little summary on how and if they were granted.

1) On top of my list is a video tutorial by Marike Reimer. I would love to see how she paints miniatures in a lengthy tutorial. Maybe a miniature from start to finish. Would be so great to see her paint such amazing eyes and incredible freehand.

Big Hooray! My first wish came true! It was probably quite expected that this would happen soon, as many other painters were doing it (I will write a bit more on that later). Unfortunately though, this DVD is only available in the United States through darksword or via Marike. It should be playable on your PC, and on DVD players that support NTSC. So that being said, I haven’t bought it (yet), but seeing some of the results it must be a great video.
This DVD can be bought HERE

2) I’m still hoping, and I know this is probably never gonna come true, for a miniature line of the Harry Potter series. That would be so great 🙂

Sadly, no one picked up my great idea (jeeez!) Still hoping for this though!! In the meantime, this might make a nice Harry.
EDIT: Christian from Battlefield Berlin (awesome shop by the way) pointed out this mini too, which may even be better than the other one. I’m starting to think, maybe Werner Klocke likes HP too 😛 ??

3) A miniature line for the Wheel of Time series. If they can make one for George R.R. Martin, than why not for the late Robert Jordan.

Didn’t happen. But while we are at it, they should also make minis of the Sword of Truth series! Kahlan would make such a nice miniature 🙂
4) I would really like some big events closer to my hometown. There doesn’t seem to be much miniature painting related activity here, but who knows what the future will bring!

As it turns out, there is nothing wrong with taking a bit more effort and just travelling towards events instead of waiting for them to come around. Also more on this later…

So that’s it! Am I disappointed by the results? Absolutely NOT! Because 2012 has been the best year in miniature painting for me. And in the next post I will tell you why… Stay tuned! 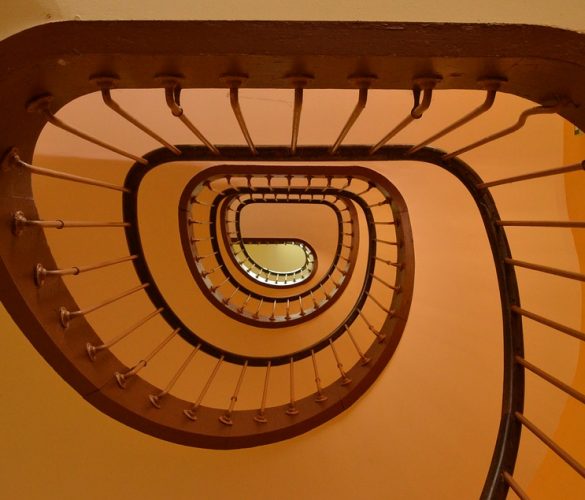 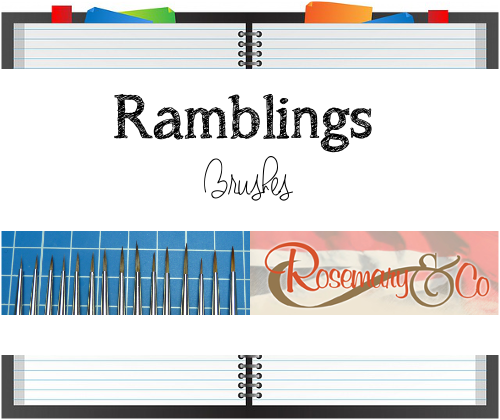 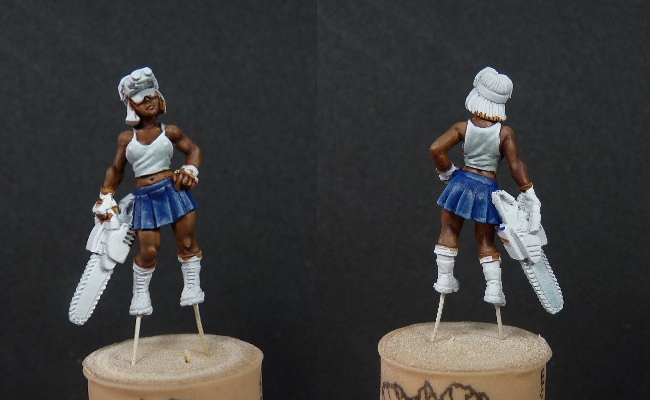 3d printed minis: What you see is not always what you get! 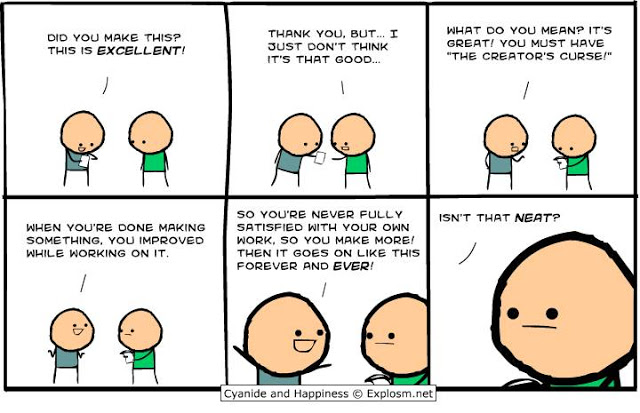 1 out of 4 and you're happy…Great optimistic mindset 😀
But I'll back you up on the wheel of time(I could paint some aes sedai…and aiel)/sword of truth(mord sith :-D) mini range…and maybe add in Feist while we are at it!

Nice goals from the last year, and 1 out of 4 is not bad indeed. Though the last one I would like to see more of as well.. for everyone though! Of course, we can just travel for them when needed right? Makes the event almost as memorable as having a Canadian in your painting class right? Right?!? 🙂

awesome! It's true haven't seen you put much painting up here in a while, but really sweet!
painters edmonton